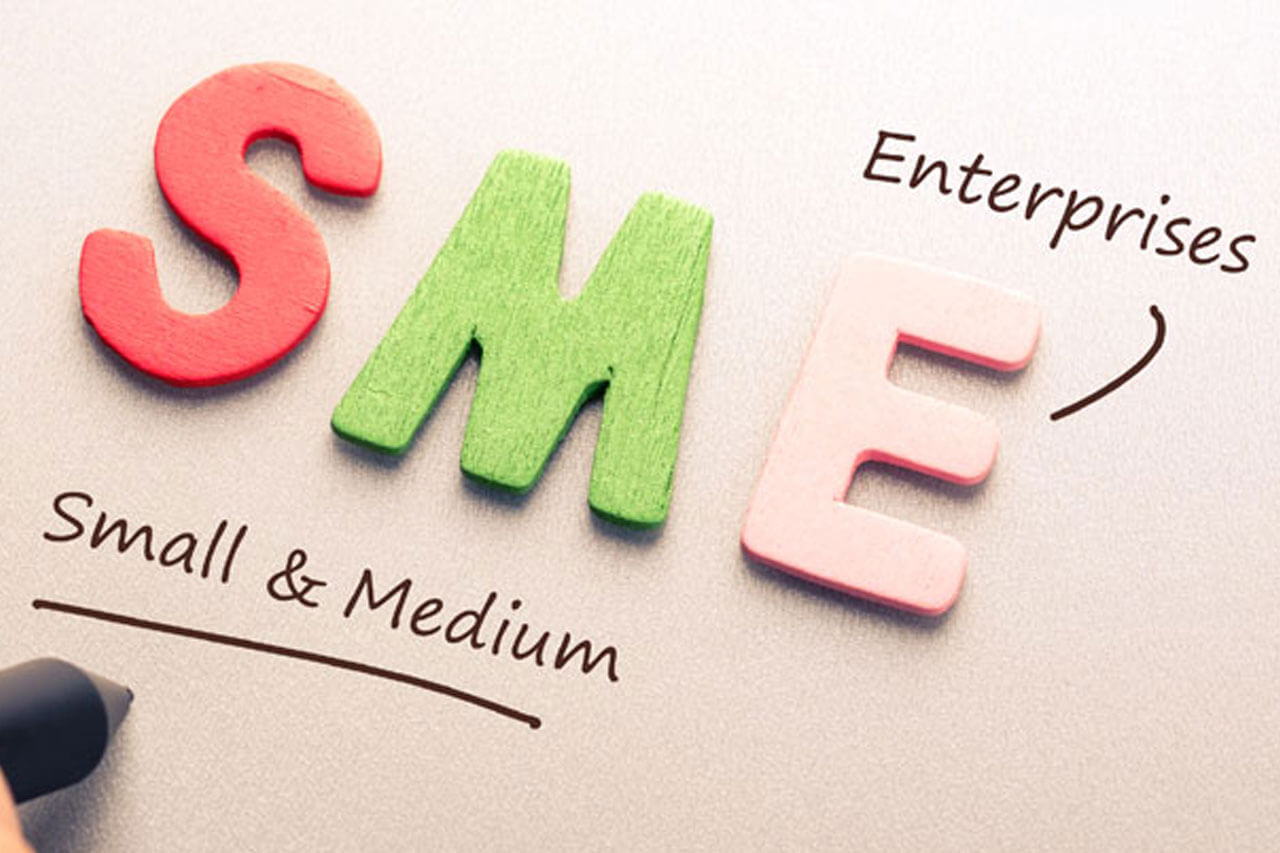 Tallinn, the capital of Estonia, was also the capital of European small and medium-sized enterprises for the SME Assembly.
Three days of conferences and workshops organised by the European Commission to bring together entrepreneurs, economists and policy makers.

What’s interesting for SMEs is to have a chance to directly influence politicians and others players in the way policies are implemented. Everybody has a say, everyone can contribute,” the European Commission’s André Meyer.

One of the major topics was how to improve SMEs’ access to public procurement. Outside of the financial sector, 99,8% of all European companies are small and medium sized enterprises, but they only get 45% of public contracts, a share Brussels would like to boost to 58%.

“This is a huge market, this is more than 2 trillion euros annually that are being bid into public procurements,” said Commissioner Elżbieta Bieńkowska, in charge of Internal Market, Industry, Entrepreneurship and SMEs. “So it is important for us really to see SMEs there, in this market.”

“The most important thing for us in Europe must be efficiency. Efficiency in the way we spend money, not the lowest price criteria. The European directive allows us criteria that are connected with innovation, with the environment, with energy efficiency, with the social aspects of the project. And that’s where SMEs are always better because they are closer to real life,” added Elżbieta Bieńkowska.

The aim is to strengthen the single market, including in the sensitive Defence sector, while boosting investment.

“90% of all innovations fail and it’s often the case because it’s not tested before it’s brought to the market. That’s where Innofest comes in,” she told. “We work with eight well-known Dutch festivals, and we offer those festivals to entrepreneurs as a living lab for innovation testing. It’s been difficult to set us up because it’s entirely new. So to earn such a prize after two years of struggling and setting this up, it’s just such a big support.”